NEED TO PROPOSE TO SEVEN MEN WHAT TO DO! 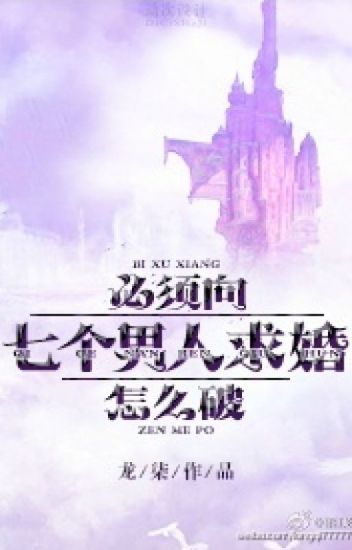 Need to Propose to Seven Men What to Do! is a completed novel written by Long Qi (Imperial Seventh) and consists of 171 chapters total.

I just wanted to write a novel to satisfy my bad interests, who would actually want to get tangled up with a bunch of mad dog sadist crazies?