PHOENIX RISING OVER THE WORLD 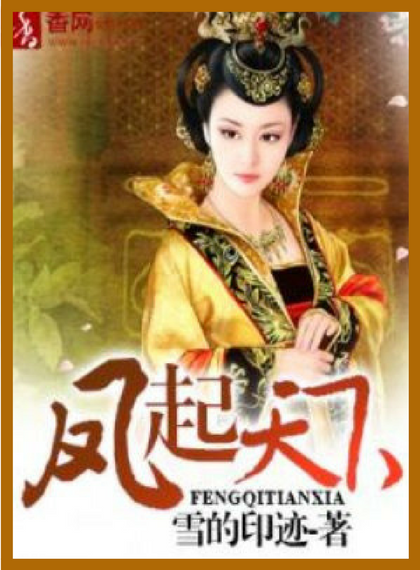 Phoenix Rising Over the World is a completed novel written by 雪的印迹. It consists of 194 chapters.

She was once the all-commanding queen of business, but when she woke up once more, she found herself disguised as the second young master of the Prime Minister’s residence!

Additionally, a certain aloof Emperor, whose status was high above everyone else, had his eyes set on ‘him’ for a rather long time now. From the expression in his eyes, that desire only seemed to grow more and more!

Until one day, it burst… catching ‘him’ completely unprepared!

Chapter 7 — Learning in the First Study

Chapter 10 — Remaining in the Palace

Chapter 24 — Summoned into the Palace

Chapter 25 — Succeeding the Position of the Prime Minister, Attending Court

Chapter 27 — Wo Buren Deliberately Making Things Difficult, How to Manage a Flood?

Chapter 28 — Setting Down a Military Order

Chapter 36 — The Guest of Honor

Chapter 38 — The Emperor Got Jealous

Chapter 47 —  Sneak Into the Yang Residence

Chapter 48 — Substitute In As the Doctor

Chapter 53 — Set Out to Resolve the Flooding

Chapter 57 — She Only Needs His One Sentence