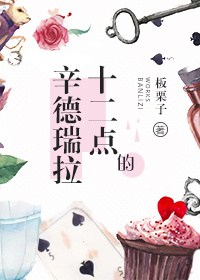 Midnight Cinderella is a completed novel written by 板栗子 (Chestnut) and consists of 87 chapters total. It’s a cute 1v1 romance, without too much drama, and a nice, fluffy happy ending.

Newly crowned Film Emperor Feng Jing; good looks, good stature, good acting, good character. Except he has one unshakeable rule—any night show he stars in cannot go past 12 o’clock. The media, with ulterior motives, chases after this little crazy secret of his. Yet remaining unconcerned about how the outside world falls into turbulent times, Film Emperor Feng still stands tall and unmoved.

Every midnight, the male lead’s soul switches with that of the female lead’s dog, switching back at six o’clock in the morning.

Self-healing little sweet novel! Sweetness is the only goal!