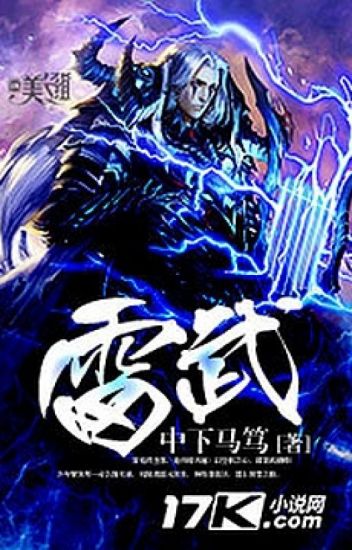 In this world, no one is incapable of betrayal…not even a person you’d regard as your brother.

For the sake of a mere 500-year-old Snow Ginseng, Zi Chen’s dantian was shattered. His life was snatched from him, and then he was kicked off a mountaintop.

But who would’ve expected a mysterious Thunder Seed to enter his heart and revive him? His bone marrow underwent a refinement process, and a technique called Heaven Thunder Body Tempering fell into his possession.

A great deal of luck and fortune helped him temper his body, while regaining and consuming the Snow Ginseng helped him restore his dantian.

Through the pure spiritual energy absorbed by his Thunder Seed, his cultivation progress advanced by leaps and bounds. Those who had once betrayed him shall suffer from his cruel revenge.

It begins on a mountain.

It beings with the glint of a knife, a flash of steel within the hands of a sworn brother.

Lying motionless within the blood-stained snow is the body of a young man. He has been left to die.

This is where it begins, a story of a man given life by lightning.

His name is Zi Chen, and he has been baptised by thunder.

*Chapters 1-61 were translated by Lesyt

Chapter 11: Return to the Sect

Chapter 19: Winning with One Strike

Chapter 27: The Fight on the Battle Stage

Chapter 29: The Uncle in the Forest

Chapter 32: The Massacre in the Forest

Chapter 34: Why Don’t You Believe

Chapter 44: Cutting Off an Arm

Chapter 51: Nine of the Ten Dead

Chapter 57: Heading to the Valley