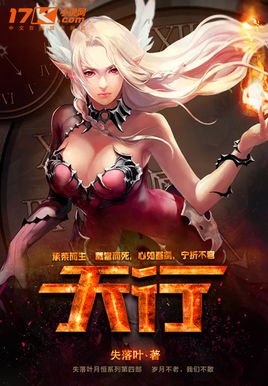 Skyroad is an ongoing novel written by 失落叶 and consists of 559 chapters so far.

Crowned as the ‘Legendary Horseman of the Polaris’, the gifted player created his own tactics – Herding Calvary Assault Spread – and bested the number one archer in the nation, Bei Mingxue. He was thus praised as the number one knight on the rankings of Skywarp. However, he was pushed aside by bad people, and eventually left the Silverfox club he had served for a long time.

Will he sink, or will he rise again?

Coincidentally, Yueheng corporation’s fourth game, ‘Skyroad’, has been officially released. Perhaps—perhaps the world will be shaken into turmoil once again.