Qin Jiran noticed both the peculiarity of Su Yanyi’s silence and the shift in her expression. The instant he saw her eyes redden, he couldn’t help but furrow his brows.

He asked in an extremely concerned voice, “Yanyi, what’s wrong? Are you feeling uncomfortable somewhere?”

“You don’t want to divorce?” There was a hint of bitterness in Su Yanyi’s voice, but her tone was rather cautious, as though she was struggling to make the most difficult decision of her life.

“I…” Of course not! But he couldn’t say that. Even though his heart was brimming with reluctance, he couldn’t bear to cause her distress. He took in the look on her face and went as far as to begin blaming and resenting himself for bringing up the question just now.

He’d already decided to comply with her wishes, and he was painfully aware of how disinclined she was towards their marriage, so why did he have to open his big mouth to ask her that question?

How would she see him? Would she think that he was unwilling to separate because he was infatuated with the power and influence that came with being married to her? Would she assume that he was greedy and didn’t know his boundaries? Would she dislike and feel more disgusted with him?

He’d clearly exerted himself in an effort to do everything well. He always tried his utmost at acting, at working, at preventing her from hating him, and at making her like him; and yet, the result was nothing short of despairing.

His efforts weren’t enough to exchange for even a smile from her.

Maybe divorce really was the best choice. He would release her from the chains of their marriage, let her be free to do what she wanted to do, and he… as long as he could stay in a place where she couldn’t see him and be allowed to silently watch her and silently like her, then that would be enough for him.

“I’ll go make breakfast. After we eat, we can go file the divorce.” Qin Jiran was a decisive person. Since he had thought it through, then no matter how much pain he was feeling in his heart, as long as it was for Su Yanyi’s sake, he would proceed without hesitation.

For a moment, Su Yanyi was astonished. His reaction had fallen far from her expectations. There was no doubt that he liked her. Why was he so accepting and cooperative about the divorce? But then immediately, she understood. In her past life, wasn’t he just as straightforward?

The previous her had assumed that it was because he didn’t mind, but now that she had gotten the whole picture, she was finally able to make sense of his thought process. This man was probably doing it for her, so like a fool, he was selflessly complying.

“Let’s eat. About the divorce… we’ll talk about it next time.” Regardless of the reason behind the man’s compliance, she herself did not wish to divorce yet. Whether it was due to guilt or for other reasons, she was willing to give herself and Qin Jiran another chance.

Due to being an orphan who had learned to be self-reliant since childhood, Qin Jiran possessed exceptional culinary skills.

However, on this particular morning, he was almost scared to cook. He didn’t know what was wrong with Su Yanyi, but she stayed behind to stare at him as he made breakfast. He fumbled and nearly confused salt for sugar.

The atmosphere at breakfast was very weird. Qin Jiran tried to stay as silent as possible as he focused on eating his food, but nonetheless, he could feel the uncomfortable burn of Su Yanyi’s gaze on him.

So many times, he wanted to ask her what she was looking at. Was it because he hadn’t washed his face?

When his thoughts reached this point, he started to feel even more uneasy. Because he was stressed out over the divorce, he had unwittingly sat outside her bedroom for an entire night.

His appearance was most likely a disheveled one, and he didn’t know whether or not she would shun him more for it.

Aside from her gaze, there was also something else nagging at him. Su Yanyi had said they would discuss the matter of their divorce next time. Did that mean they weren’t going to divorce? Not yet, at least?

What kind of disposition did Su Yanyi possess? He and anyone else who was familiar with her knew that she was a typical case of self-centered and assertive. No one could change her mind for her, and it was within reason to describe her as someone who often assumed an air of self-importance.

All of this contributed to one point: Her decisions would almost always be carried out with no changes or exceptions made to them.

And yet now, she was changing her mind about the divorce. How could Qin Jiran not feel skeptical? Unfortunately, he could only keep all of his doubts bottled up inside. He was not qualified to ask.

In any case, temporarily not divorcing was a good thing.

He cherished their relationship, regardless of how stiff it was. Maybe it was because he knew that he wouldn’t receive much, so every little bit became immensely treasurable.

Su Yanyi stared at Qin Jiran as she ate with relish; his culinary skills were excellent. Tremella congee1 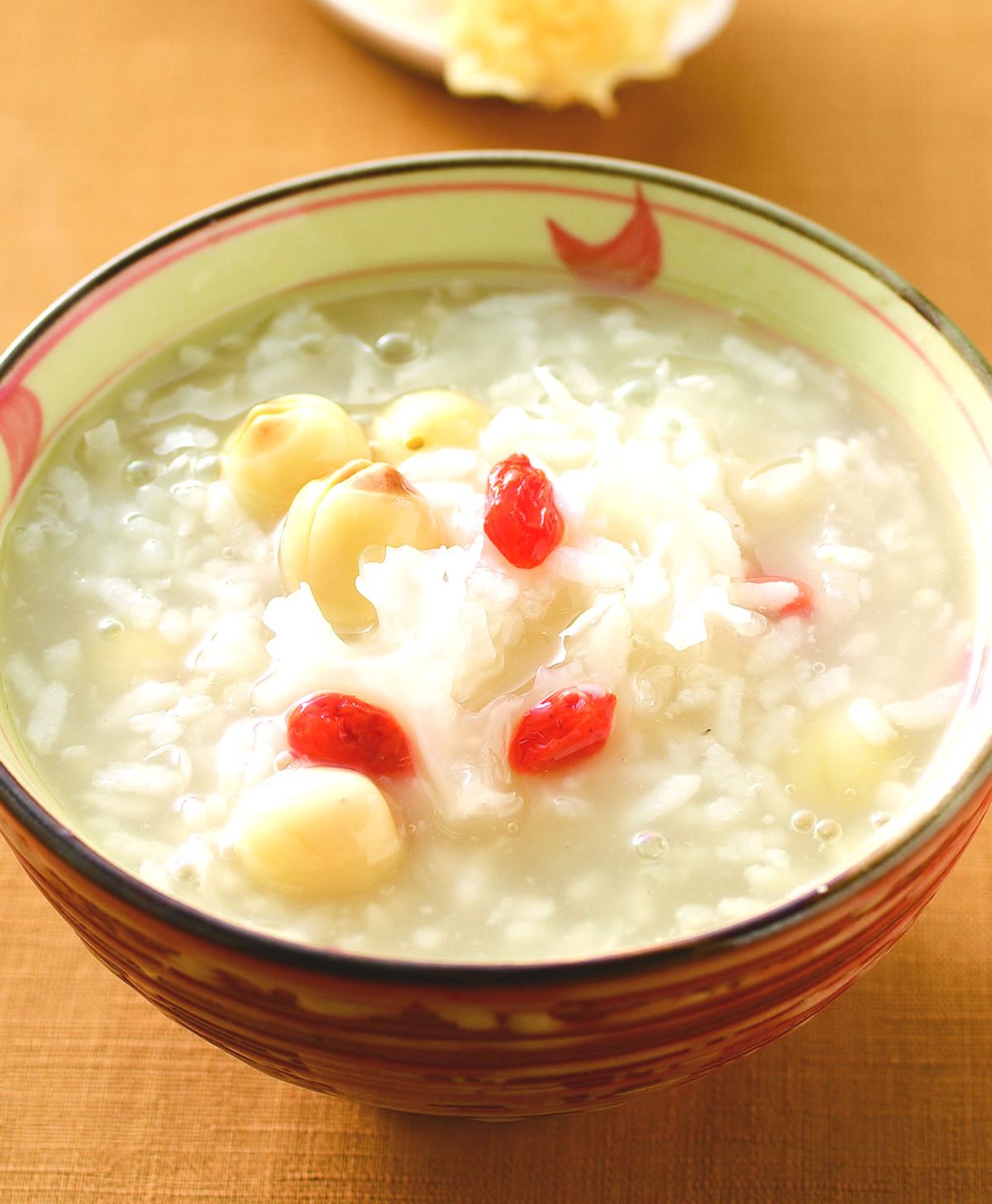 , complemented by a few stir-fry dishes… just looking at them made her —someone who’d lived the life of a human vegetable for two years— feel moved.

One would not know how to cherish something until they’ve lost it; this saying couldn’t be more accurate.

“Jiran.” A simple address, and yet it was Su Yanyi’s first time calling him by something so intimate. Qin Jiran was visibly stunned. And then, with some disbelief and restless tentativeness, he responded, “Yes?”

“Breakfast was very good… thank you.” She sounded a bit unnatural as she expressed her thanks, but that didn’t affect the sincerity of her words. She thanked him for not only breakfast but also everything he had done for her in her past life.

Because she was oblivious to love and it was too foreign to her, she couldn’t guarantee that she would be able to reciprocate his feelings, but the vow she had made to herself back then was genuine.

“You’re welcome. If you like it, I’ll make it again next time.” Qin Jiran’s voice contained a trace of uncontrollable giddiness. This was his first time being praised by Su Yanyi, and it made his heart race and his mind fall into a dream-like state.

At twenty-eight, Qin Jiran was older than Su Yanyi by two years, and not too long ago, he became the nation’s youngest Starlight Award winner. His public image was depicted as a high and superior one.

Distant, indifferent, handsome, and domineering—he gave off the impression of an unapproachable male god who could only be viewed from far away.

As she took in his flustered state, Su Yanyi couldn’t help but start to scold herself.

How blind was she in her past life to not notice the man’s feelings for her?! She was so useless!

VIN: This is… so depressing and humorous, lmao.

RELEASE SCHEDULE: 3x a week, 1x every other week.