Recap: Lilia, the duke’s daughter, after having her engagement broken by the prince meets Sakura, a modern Japanese girl inside her mind. Sakura guides Lilia away from the path of a villainess, and tries to polish her personality. With Sakura’s guidance, she befriends the foolish prince’s fiancee Tina, a commoner boy, Ray (who doesn’t know she is the prince’s ex-fiancee), her ex-follower-turned-villainess-turned-reformed-friend Sera, and several other friends. Sakura also takes charge of her education and teaches her knowledge from Modern world. In return Lilia shares with Sakura the taste of delicious food she eats.

During one weekend, they leave school to try out delicacies in town, with Lilia dressed as a commoner. While returning they meet a certain someone.

―Sakura! What should I(watashi) do! Fleeing seems to be the best option here!

―Yup. When you see a panicking person, it’s easier to remain calm. Well, Lilia he is already convinced so it doesn’t make sense to run now.

―Then what should I do?!

Lilia’s mind was completely in turmoil. If the news of a duke’s daughter shopping at a place like this became public, it would bring trouble to her family. She could care less about the opinions of strangers, but when it came to her family, she cared a little.

Following Sakura’s advice, Lilia took a deep breath. Ray was looking at her curiously, but she could care less about that now.

― Lilia.Calm down. Ray doesn’t recognize Lilia as “Lilliane Aldis.” So no need to panic yet.

Sakura’s words made me remember. Although I am not completely sure, but Ray only recognizes Lilia as some high-ranking noble lady. She consoled herself that the worst case scenario hadn’t come to pass and asked Sakura what she should do next.

― Let’s trust our friend(mikata) instead of rashly trying to deceive him. Ray is a smart kid, so I think he can guess based on how Lilia is dressed. 1 mikata can mean ally/friend/supporter.

Lilia turned towards Ray and tried to regain her bearing with a cough. Responding to it, Ray corrected his posture. She wondered why, but she paid no heed to that and continued speaking.

「Waa! I thought it was Lilia-san! I was surprised because I never thought I would meet in a place like this!」

Ray came forward with a broad smile. He seemed really glad to have met Lilia, and his joy was honest and unpretentious. Lilia thought about how she wanted to deceive him earlier, and felt a little guilty.

「But I was surprised. Lilia-sama is a high-ranking noble, right? I didn’t think people like them comes to these places.」

As soon as he uttered the words “high-ranking noble”, the surrounding people looked at him with their eyes peeled, as well as to the person he was talking to, Lilia. When Lilia was pulling his cheek, the following instructions came from Sakura.

-Let’s get out of here, right now.

Hurriedly, she left that place and after they entered a dark, narrow alley between the buildings, Lilia took a breather.

I turned on hearing Ray’s voice. Now that I think about it, I dragged him here without saying anything. When I turned around to apologize, Ray seemed remorseful.

「I’m sorry. You wanted to hide your identity.……」

Reacting to the words, Lilia’s eyes slightly widened. He seemed to have firmly guessed the intentions behind Lilia’s previous actions. His head seemed to be working well. At least if someone acted with Lilia in a similar manner, she wouldn’t have been able to calm her indignation.

―No, Ray wouldn’t have been as rude as Lilia is.

―However I think your(anata) words just now were undoubtedly extremely rude to me.

Sighing at Sakura who was laughing happily, Lilia turned towards Ray. Ray was anxiously staring at Lilia.

「Next time onwards it’s better to be more attentive」

Even though it was a little blunt, Ray smiled, saying he was relieved.

「What did Lilia-sama come here for?」

At Ray’s question, Lilia was at a loss for words. She didn’t feel any malice from Ray, who was tilting his head with a smile, but she still wondered if it was okay to answer honestly.

― I think it’s okay to give an honest reply. This child is probably fine.

「A friend of mine gave me some sweets a while ago. Have you ever heard of dorayaki?」 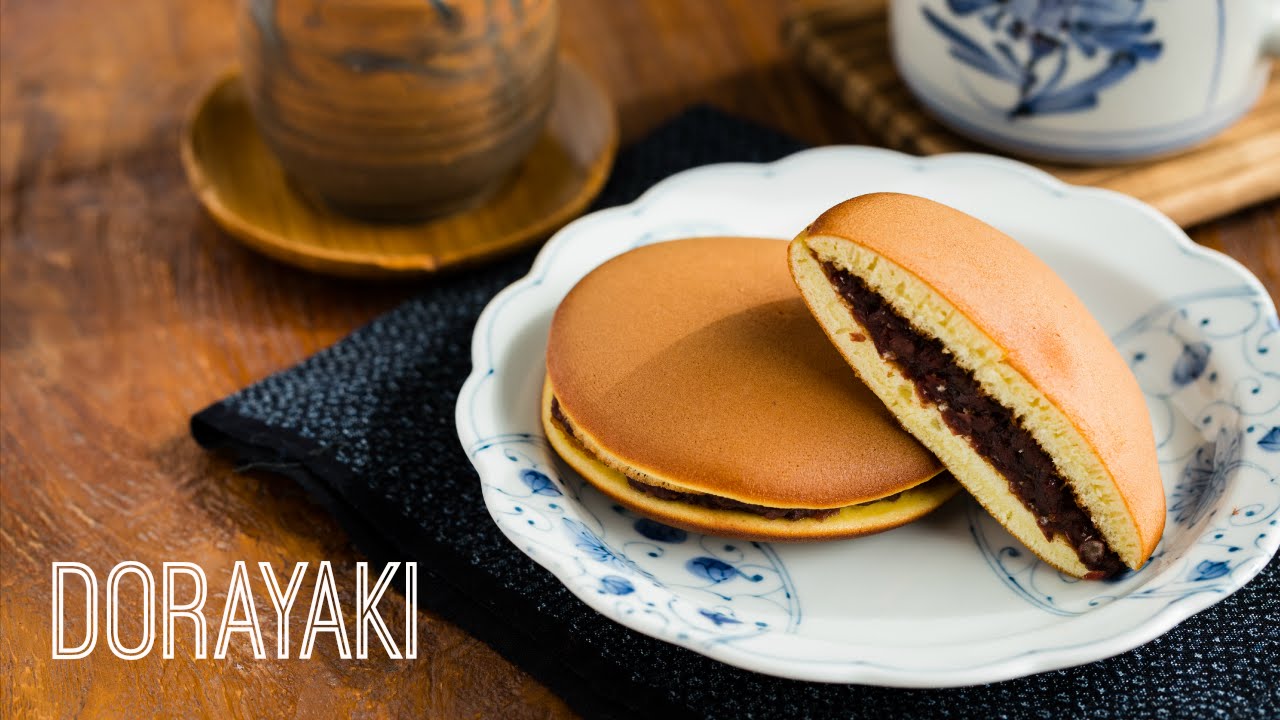 I wonder why, Ray’s smile was quite dazzling. I could not face it directly and averted my eyes.

I don’t want to admit it eh, but even if I strongly want to deny it, I cannot.

「Ah, I see! That’s why you came to buy it yourself(jibun) right? Because you wanted to eat more. Lillia-sama is surprisingly a glutton.……」

Immediately after that, Ray’s head . 3 I am 70% sure the word is head, 25% sure it’s hair and 5% sure it’s neck was grabbed by someone’s right hand. To the completely petrified Ray, Lilian asked with a 『smile』 on her face

「I’m sorry. I couldn’t hear it well. I wonder what you were trying to say?」

「Um, that….Well, it has a taste that makes you want to eat again! I understand!」

― Shut up. Whose fault is this? It was definitely your(anata) unending greed, right?

Satisfied with Sakura’s silence, Lilia let go of Ray’s head. The released Ray stumbled two or three steps back and stared at Lillia warily. His eyes seemed to be slightly wet. Did I go too far when teaching him a lesson?

―No, it’s Lilia who gets angry too easily.

Even though Lilia was frowning at Sakura’s words, Ray thought it was directed towards himself and lowered his head.

「I’m sorry! It certainly wasn’t a word suitable for women. I’ll be careful.」4 the word is “glutton” for those who didn’t get it

― Poor thing. This would become a trauma. 5 “trauma” was in katakana, i.e. Sakura says the English word

Niladri: So, for now this is just a teaser. I am not sure if I am picking this up. I translate a different chinese yaoi novel on this site and wanted to see if I could do a japanese novel MTL.

I have almost no knowledge of Japanese (recently started hiragana), so this is almost entirely MTL, although I think it is accurate for the most part. For those curious, I used 3 translation tools and 1 dictionary. I hope I did justice to the novel, and pretty sure it’s still better than MTL.

Let me know your thoughts in the comments below. I will make a project page on iso only after I pick this up officially. By that time, if anyone wants to pick this up, they are welcome to do so.