Niladri: This chapter picks up from previous chapter’s dialogue. So feel free to use “previous” button if you don’t remember the dialogue.

― In other words, you heard it, right?

She was asking questions in my mind, but before she knew it, her expression unconsciously changed into a cold smile. Poor Ray was trembling in the corner of the room, but Lilia didn’t notice it.

― You sure are brave.

― Yes. Or rather Lilia. Did you really need to know?

Suddenly, the atmosphere became serious, and Lilia frowned. Sakura seemed to think that there really was no need to study. When I asked her the reason,

―It’s okay if Lilia leaves it alone for now. Instead, I wanted you to solve the immediate problems first.

It seemed that Sakura had decided not to tell Lilia after she had given it some thought. Lilia had nothing else to say after this. If Sakura decided there wouldn’t be any issues, Lilia would trust her.

―But I wish you would have just told me something at least.

― Ah… yes. I apologize for that. I’ll properly inform you next time.

Lilia sighed lightly, and turned her gaze toward Ray,

Ray’s expression was pale, but Lilia couldn’t think any reason for that. Lilia tilted her head, and asked Ray to snap out of it 2 not as rude as it sounds , and Ray, who recovered his bearing,

「Then, let’s prepare for the exam. If you don’t understand something, I’ll make that a priority.」

Lilia widened her eyes upon hearing his words.

「I’ll study after I get back to my room, so don’t worry. No need to hold yourself back.」

Ray was a little apologetic, but he still pointed to a place he really had difficulty understanding. Lilia gave a nod of satisfaction upon seeing it, and began to explain as usual.

Only Sakura was aware of Ray staring at Lilia, but she didn’t dare say anything.

Lilia, who had returned to her room after dining, made her way to the bedroom where she had some materials to study for the exam.

「Lilia-sama, you have a visitor.」

She stopped at Alisa’s voice.

She wondered if it was to invite her for dinner. If so, Lilia has already finished eating. It’s not like she couldn’t eat another meal, but unless the situation compelled her, she didn’t want to overeat. As she went to greet Tina while thinking along that line,

「Lilia… help me with my studies…」3 Niladri: I love how Tina skips the –sama while addressing Lilia

Lilia looked at Tina and sighed a bit. 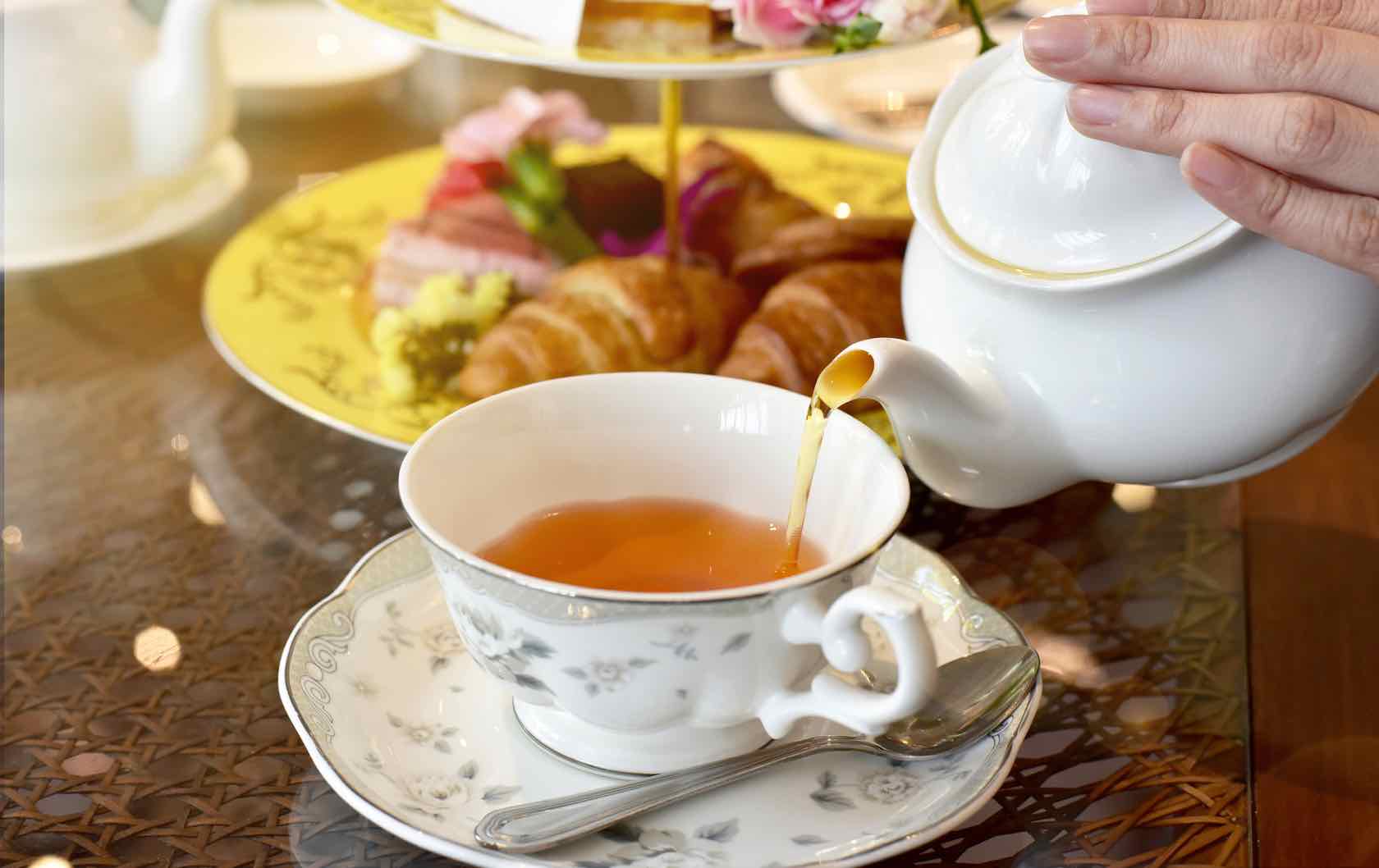 Alisa politely bowed her head and began to prepare tea with a gentle smile. Lilia nodded with satisfaction and cheerfully led Tina to the table. When Lilia taped the desk lightly, Tina apologetically placed down the teaching materials she had brought with her.

「So? Which parts are you unable to understand? 」

「Yes…First of all, I don’t understand this part. And then…」

I tried to remember the areas that Tina was not good at. While doing so, Sakura’s voice echoed in my head.

― Right. Lilia, can I make a prediction?

― Well then. Lilia will hold study sessions here in the future. And everyone will call you teacher.

Lilia was taken aback from shock, but she soon noticed something. Sakura’s voice was not too serious, and instead she was trembling lightly as if enduring something.

―Sakura. Is it really a prophecy?

―Oh, I’m exposed? I wonder if it’s just my delusions. Because it seemed interesting. Not for Lilia though!

―Wait. You said it seemed interesting just now, didn’t you?

―I didn’t say anything like that! These are ungrounded accusations!

When Lilia lowered her voice, Sakura immediately admitted and apologized. Lilia sighed heavily, but she was not too angry because the other person was usually like that.

Tina’s voice brought me back, and giving a vague smile, I focused on Tina’s questions.

I have been teaching Tina for a while. Tina seemed to know the basics, but when it came to application, she had difficulty comprehending. There were quite a lot of such problems, and I couldn’t finish teaching in one day, so I decided to go through them tomorrow.

「I’m sorry. Lilia must also have your own studies… 」

「You don’t have to worry about it, I don’t have difficulty with so many areas. Now that you mention it, shouldn’t you have been taught by Your Highness? I think his Highness will be happy too.」

This will confirm what Tina thinks of the prince. Thinking along those lines I asked that question.

―An immediate answer without any hesitation.

―Sakura. You are laughing too much. I’m patient, so you should be patient too.

Lilia desperately endured the urge to burst into laughter, but she composed herself so as not to appear strange in front of Tina.

「Because! He’s been saying terrible things about Lilia all this time! I am angry! 」

―I wonder why she puts me in a pedestal like this.

BTW I know I hop between first and third person but, in raws, they use a person-less way of saying, which roughly translates to passive speech- which I will obviously not use everywhere. So I hop between tenses. If it helps, just remove all pronouns and convert everything to passive voice in your head.

Also, any feedback is appreciated. And if you can, please leave a rating/review in NU page.